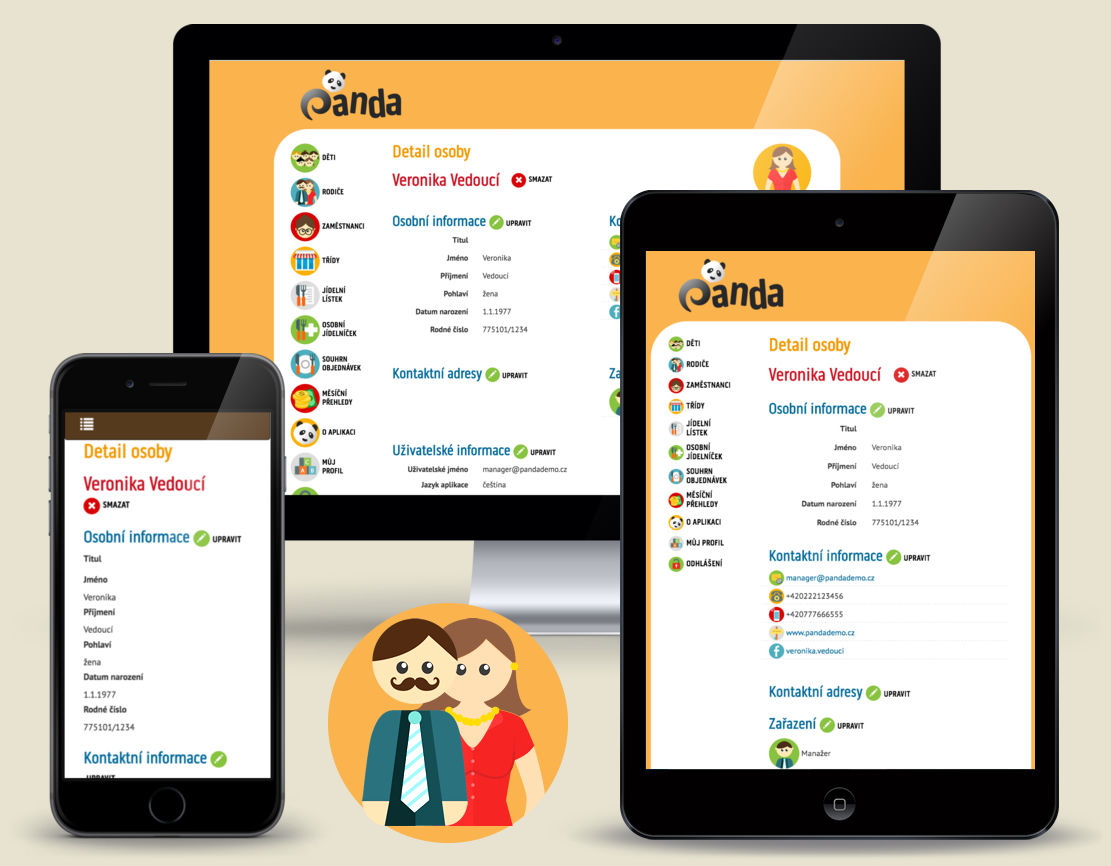 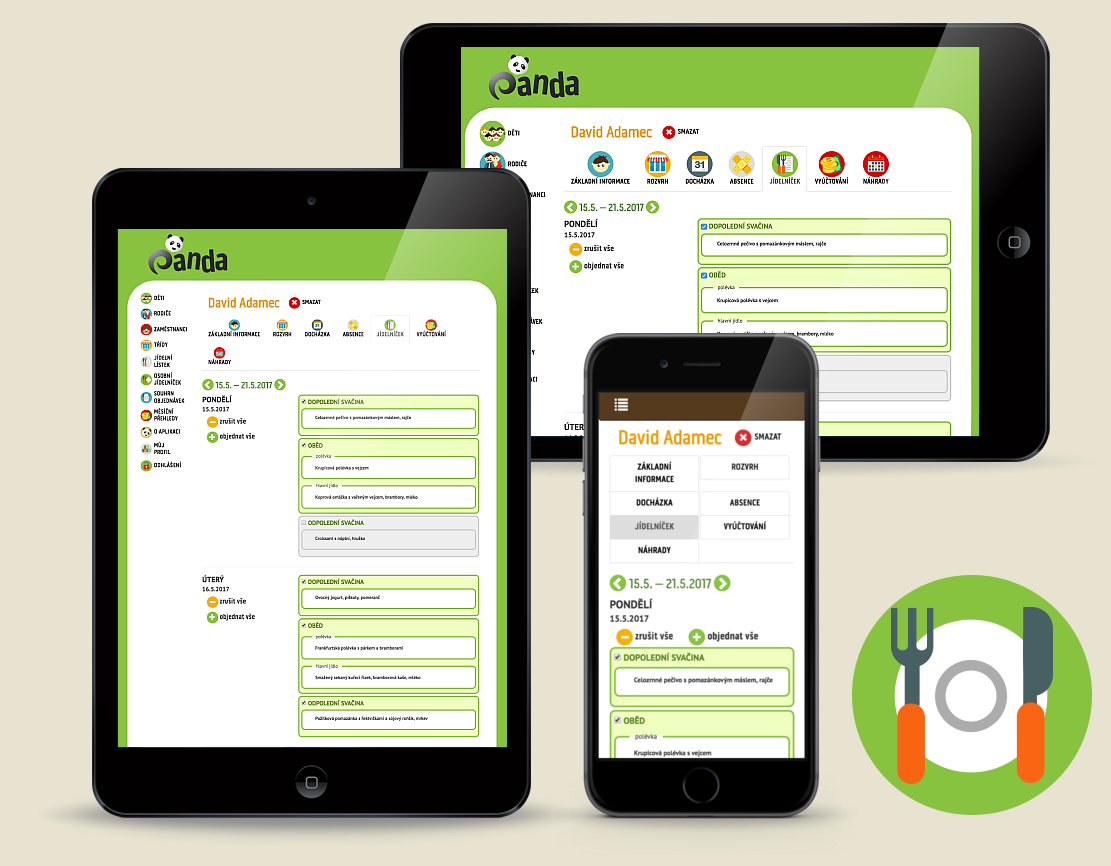 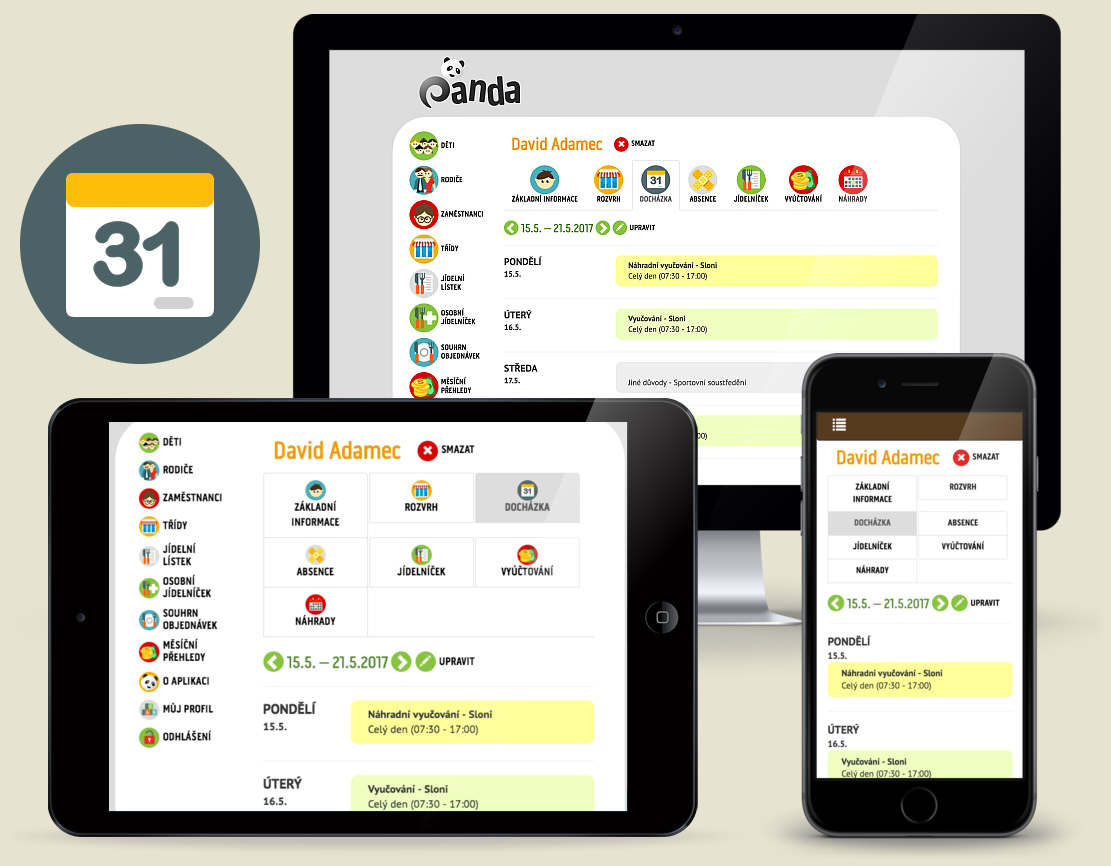 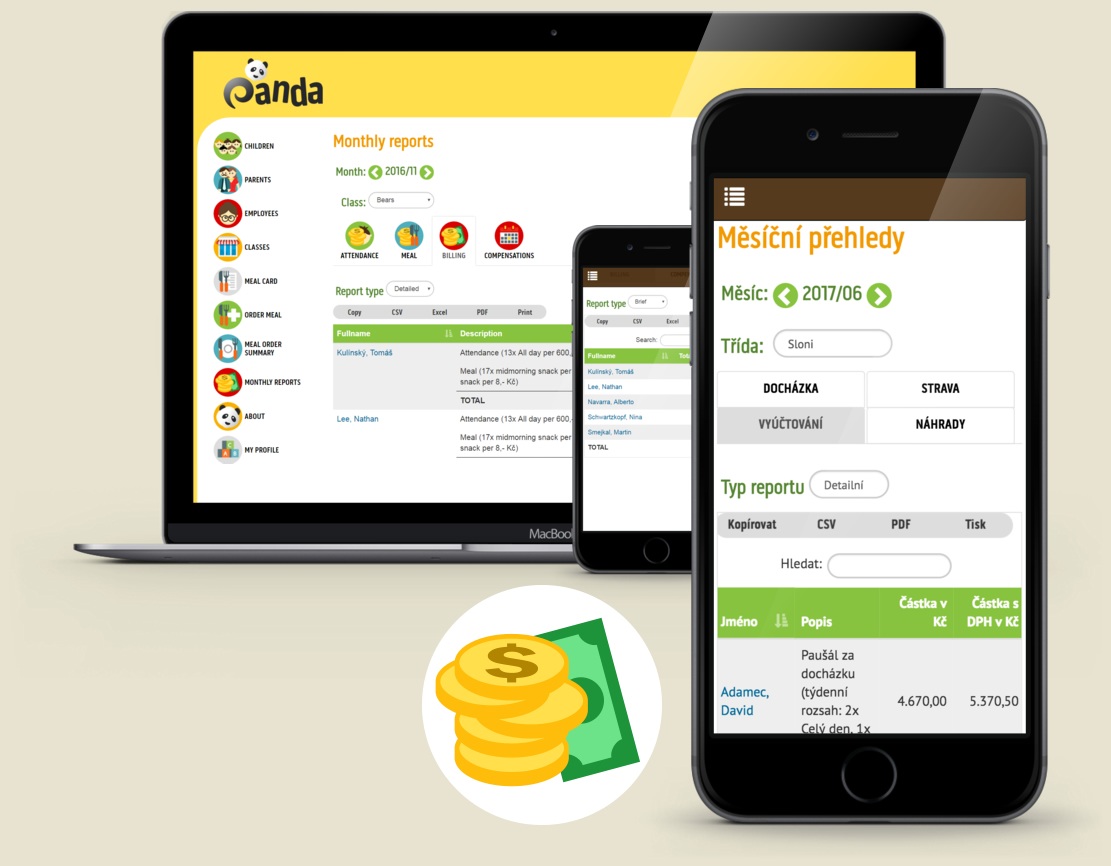 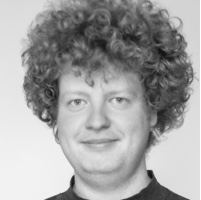 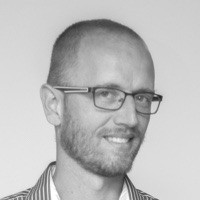 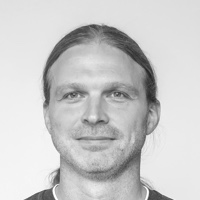 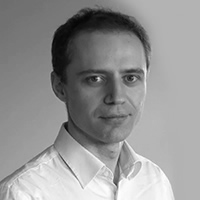 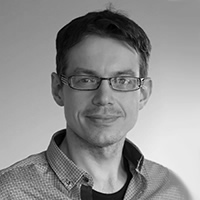 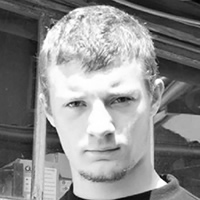 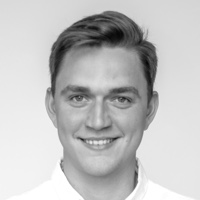 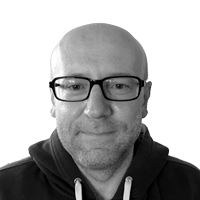 Our website uses cookies, which are necessary for its operation. With your consent, we will use additional cookies and process your personal data to measure traffic and better target your ads.

They provide basic functionality and the web can't function without them, so they can't be turned off.

They count website traffic and by collecting statistics will allow us to better understand what visitors are interested in so that we can constantly improve the site.

They gather information about your behavior on the web to better tailor your ad to your interests on these and other websites.